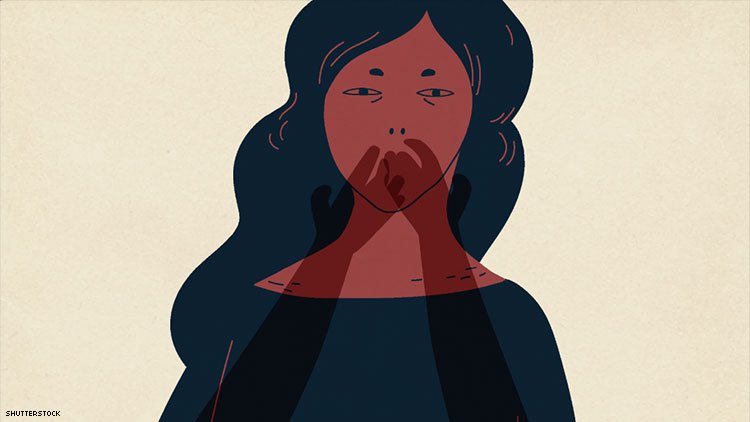 Today my sisters and brothers

rage has not left the room

rage has no accent or specific color

it owns the language of all who came before

why the woman who nurtures him is trampled on

rage is a quiet supermarket and a grocery shopper

maybe rage does have a color

are rising once more

they clamor to be heard

in the infernal din that is society today

with perpetual noise nobody is listening, apathy has multiplied

nobody knows what is being allowed to happen

this doesn’t apply to me I am not a feminist

I will not take part in your embarrassing crusade

if one of their kind is raped, they turn like a swarm of locust against her

you must have done something to deserve that, you are weak

did you drink? did you wear a short skirt? did you stay up too late? did you let a boy into the house alone?

it wasn’t the choices of the male

after all; boys will be boys

we teach them that don’t we?

with hyper masculinity and shame

we teach them that don’t we?

with pornography and permission; if a girl is lying there, you can take her

even if she says no or is unconscious, go on it’s okay she won’t mind

rape isn’t as bad as murder, what’s all the fuss about?

we teach them with our legal system that blames the victim

makes her stand scathingly beneath lights and attest her truth

to a room full of disbeliever

if she is lucky enough to get that far

usually the police office will say

love, don’t you think you should go home and sleep it off?

you may feel differently tomorrow when you’ve realized

the part you played in your rape

after all … all girls lie don’t they?

what about our poor sons?

what about our vulnerable men?

don’t they deserve some justice?

now there are many rights and protections for men

women, they work twice as hard once again

just to be believed

to prove what they say, because she could be lying

what motive does she have? Maybe she just hates men. Maybe she’s a lesbian!

or maybe, he’ll realize he has societal permission

after all wasn’t it said in the Cosby trial

“when he said what he did, I realized he had to have done it” said one young juror

it seems the deafening voices of the women were not enough

how many voices? How many women will it take?

what about the boys though? our boys? why is this all about women?

boys get raped too and when they do, nobody listens, this is true

it is about men because men do 99 percent of rapes

boys who abuse girls, grow up to be men who abuse women

the supreme court is the highest court of the land

if we allow men who have abused women in

to become more embittered by their battle to get there

soon rights will be crushed under their malice

but isn’t it fair to give him a chance? After all he didn’t go all the way?

does it take that to justify? What happened to morality?

would you want someone who had done this to your daughter, sister, mother

on the supreme court?

why do we believe her?

did you LOOK INTO HER EYES

I saw her tremble

no woman in the world

if it were a lie

she will have to go back to her burned out life

a pariah on the run, homeless, shamed

if we don’t stand and say we believe you

and realize it still doesn’t exist

we are the only ones who can make it happen

if we don’t all have the courage of Christine

we may never make this world a better place

for all of us

if you think you should be given a free pass

because I cannot produce 1000 witnesses

because I didn’t die

because you have changed

there is forgiveness and then there is consequence

there is right and there is wrong

not all men are rapists

not all women are victims

but in order to survive

we need to decide

what we are willing to tolerate

I don’t tolerate a network of naysayers

who take rape as seriously as forgetting their lunch

let’s get all the debris out

it’s true those attracted to politics are often, the egomaniac, the narcissist

but not every man attempts rape

not every woman is a liar waiting to tear him down

let the good ones back in

and when a woman stands up

do not be a voice in the crowd jeering her down

do not automatically assume she has an agenda

other than trying to seek